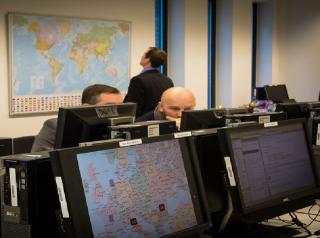 With the support of Europol, 56 suspected members of a major network of payment card fraudsters (38 in Bulgaria, 17 in Italy and 1 in the Netherlands) were arrested in a coordinated raid across Europe.

This major police operation, led by Italy and Bulgaria, was coordinated from the Operational Centre at Europol headquarters in The Hague. Earlier arrests carried out since the investigation started brings the total number of suspects arrested up to 105. 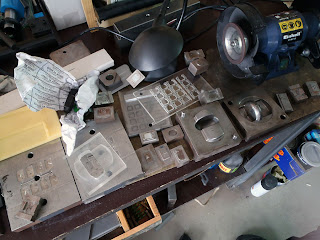 During the successful operation, the key suspects involved in the organised crime group were arrested and an illegal payment card factory, in Plovdiv, Bulgaria, raided. In Bulgaria alone, more than 300 police officers were involved and in total 400 officers were active on the day in an operation spanning several European countries.

The now dismantled organised crime group was very sophisticated and behind an advanced and very profitable scam which has affected thousands of card holders in 20 European countries.

Their modus operandi (skimming) involved stealing people’s credit and debit card numbers and PIN codes by implanting card reading devices on ATM machines. It is estimated that this criminal group realised about 1,500,000 euros a month through their illegal activities - equal to 50,000 euros per day. This was done by conducting illegal transactions overseas - mainly in the Dominican Republic and Peru – using the skimmed cards’ details.
For more information see the Europol website.
Posted by Unknown at 18:32